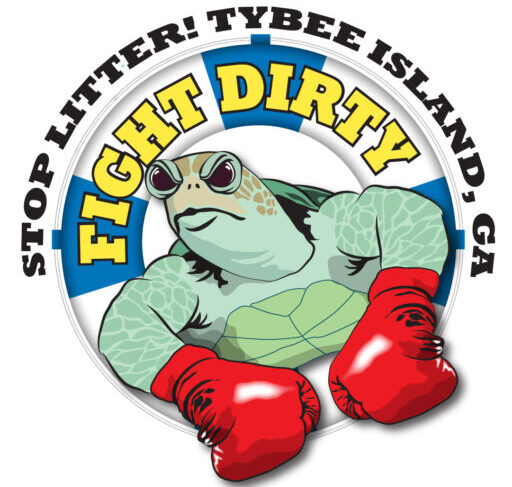 “We are visiting the Island’s restaurants that we determined to be sustainable, and we determine that based on what they’re not offering,” Tim Arnold with Fight Dirty Tybee said. “They’re not offering plastic bags, plastic straws, and Styrofoam. Those are the things we know harm marine life, particularly sea animals.”

According to Arnold, those are the most common materials that his volunteers collect during their beach sweeps at Tybee’s waterfronts. His team works to keep the local beaches litter-free and protect their underwater ecosystem, and now they’re awarding restaurants that do the same.

Kathryn Williams, co-Owner of North Beach Bar and Grill, said her restaurant only offers paper straws and biodegradable take-out containers. Down the road, Chamaco’s Tacos is doing their part to protect Tybee’s marine life by ditching single-use plastics. “The Chamaco’s Tacos family, and my family specifically, have been involved with the Tybee Sea Turtle Project for almost 20 years now,” said owner Michael Hall. “So, this was a natural next step for us.”

Tybee Mayor Shirley Sessions said she hopes more local restaurants follow their lead. “I think that this is an example of where Tybee can be in the future,” Sessions said. 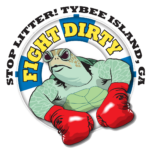